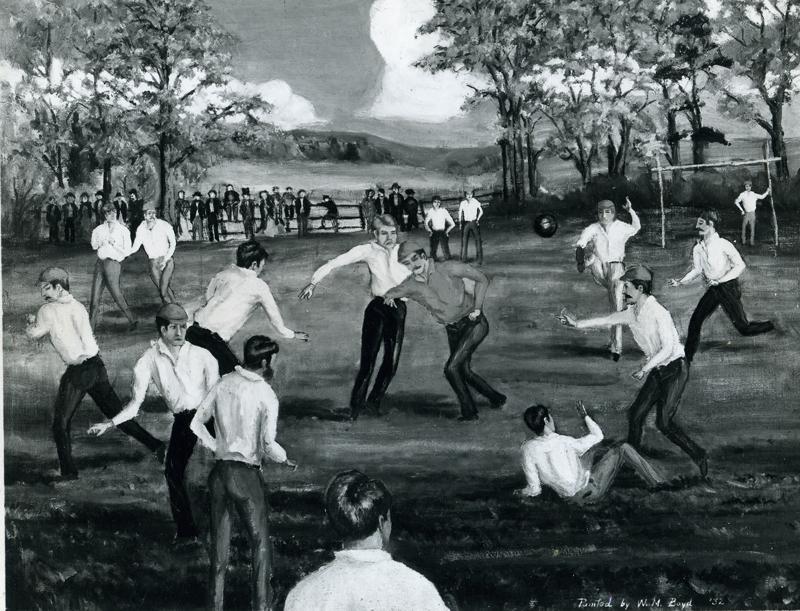 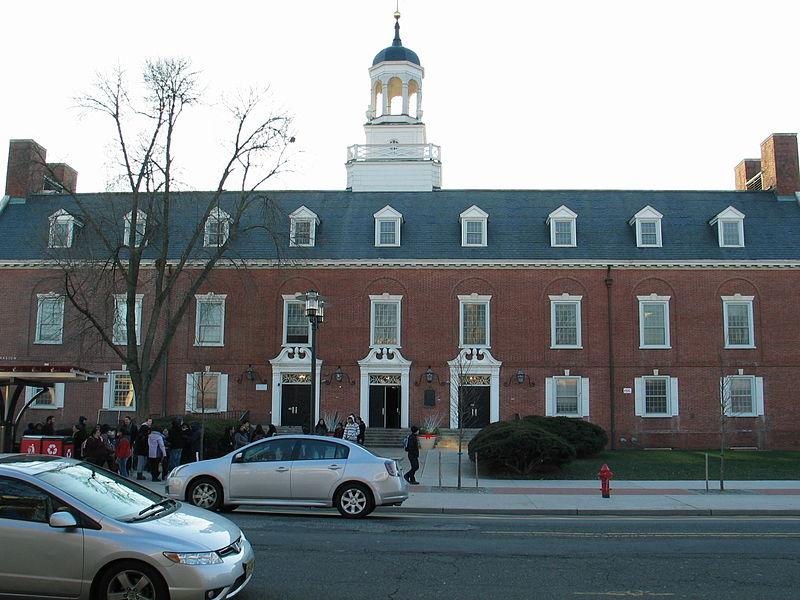 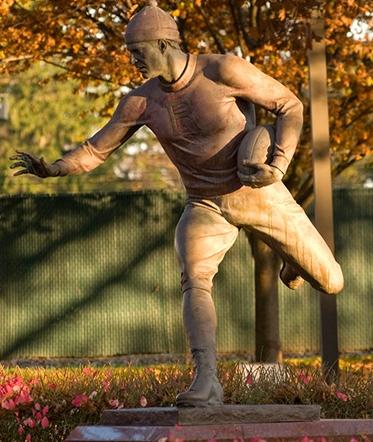 Where to watch the African Cup of Nations Final 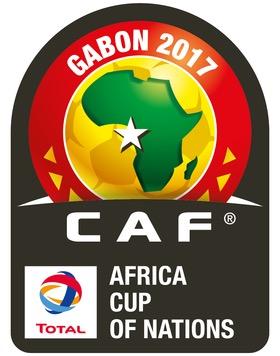 The big football game today is of course the Pharaohs vs the Indomitable Lions. The African Cup of Nations final in Libreville Gabon between Egypt and Cameroon. Egypt go for their 7th title, but Cameroon hope they can pull off another upset.See it at Legends on 33rd street across from the Empire State Building, Little Egypt on Steinway St in Astoria or Africa Kine restaurant in Harlem on 7th and 133rd. 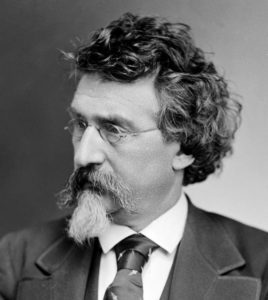 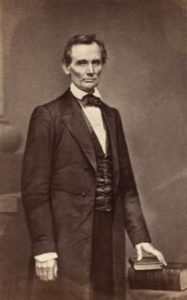 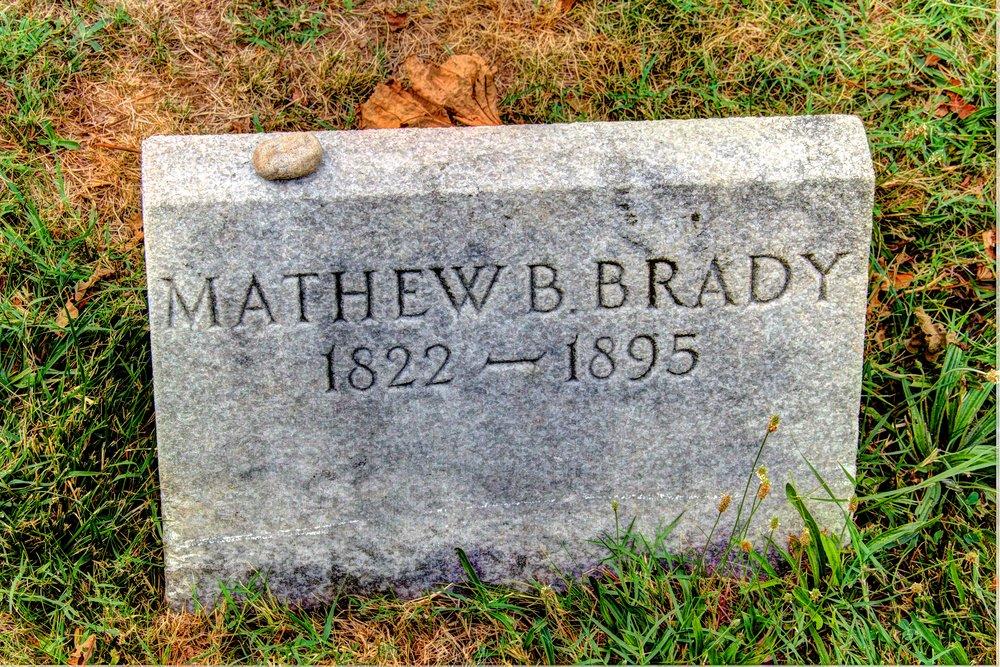 Where to watch the Euro 2016 in New York City

The European Football Championship (not to be confused with the European Cup) is in the second round of 16 teams.  Soccer ans of all the 16 nations still in the tournament are made for their teams.  New York is full of European immigrants, expatriates, and local fans who follow their favorite team.

Below is a map of bars and restaurants friendly to the teams listed–click and enlarge the map to see them listed alphabetically by country on the left sidebar.