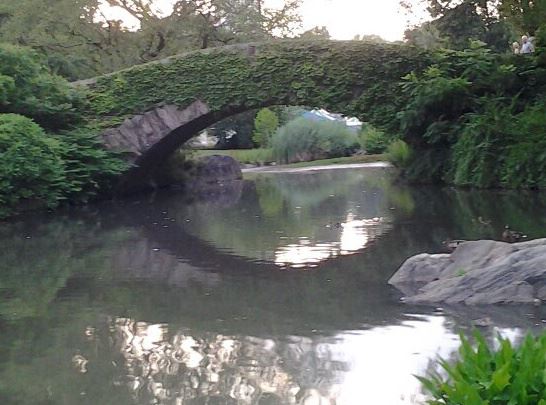 This is a tour that integrates the World Trade Center with the 400 year history of downtown New York. Starting at Wall Street, we explore the city’s colonial and early American history. We then walk through one of the late 19th century’s most diverse immigrant neighborhoods, including remnants of Little Syria. Then we take a thorough look at the World Trade Center and the 9/11 Memorial, home to some of the city’s most dazzling modern architecture. Along the way we visit four different churches from four different centuries, each which played a role in the events of September 11th.