My name is John Semlak.  I am a 44-year-old tour guide living in the Big Apple now for 5 years.  I’ve lived in 4 countries in my life, including 15 years in Moscow Russia and have traveled 4 continents and 40+ countries so far.  I speak Russian and conduct tours in English and Russian. 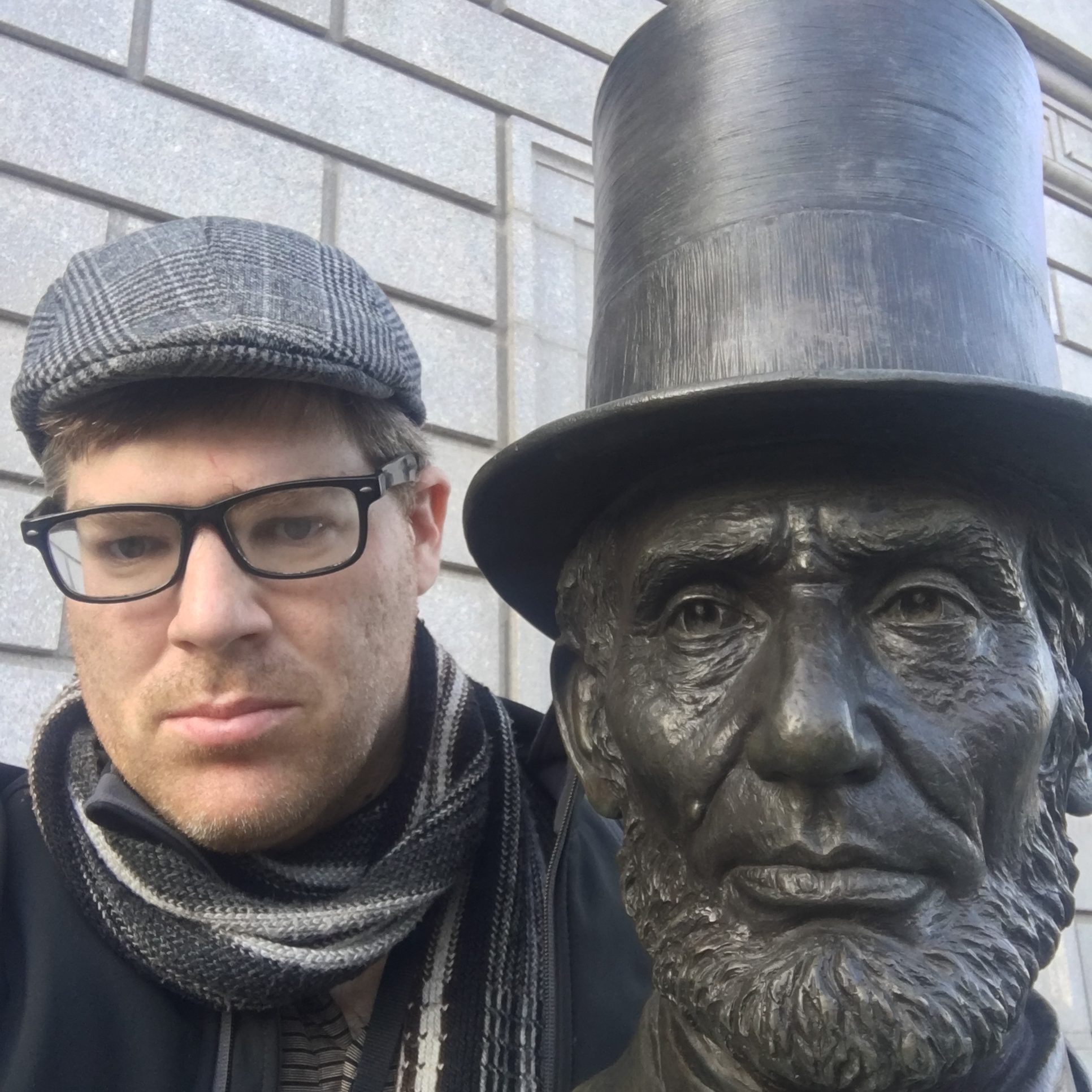 Before the subway, before the Empire State Building, before Yankee Stadium, before there was an old New York.  There was a burgeoning port city that attracted people from all over the world.  People such as Secretary Alexander Hamilton, the pianomaker George Steinway, the poet Edgar Allen Poe,  others. The city produced it’s own personalities such as the Presidents Teddy and Franklin Roosevelt, baseball pioneer Alexander Cartwright,  and suffragist Elizabeth Cady Stanton.  It’s a city that saw the beginnings of modern journalism, baseball, and the stock-market.  It’s a city that played pivotal roles in different ways in the American Revolution and the Civil War.  Though it’s no longer the political capital, it grew to come American’s greatest city and the financial and cultural capitol of the nation.

Join me on one of several custom-designed tours: My Lincoln in New York tour, my Hamilton off-Broadway Tour, my Green-Wood Cemetery Sports History Tour, my Brooklyn Abolitionists, Athletes, and Authors Tour, and others. Want something else? Contact me and I’ll customize a tour just for you.  My tours can’t be downloaded off the internet; there’s no app for them.  You have to join me and walk the city’s history for yourself. 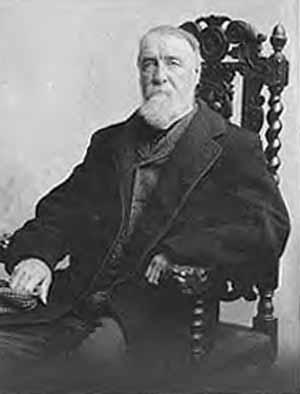 On this day, Henry Chadwick, a ‘father of baseball’, was born in Exeter England.

Henry Chadwick English journalist and sports-writer Henry Chadwick was born on October 5th, 1824 in Exeter England.  He emigrated to the US at the age of 12 with his family and settled in Brooklyn.   He found work as a journalist covering sports and was especially...

Graves of stars of the fall classic buried in New York City or nearby, from Babe Ruth to Jackie Robinson. Jackie Robinson's grave at Cypress Hills Cemetery. Fans often leave baseball bats and balls. Grave of Babe Ruth at Gate of Heaven Cemetery in Valhalla NY The... 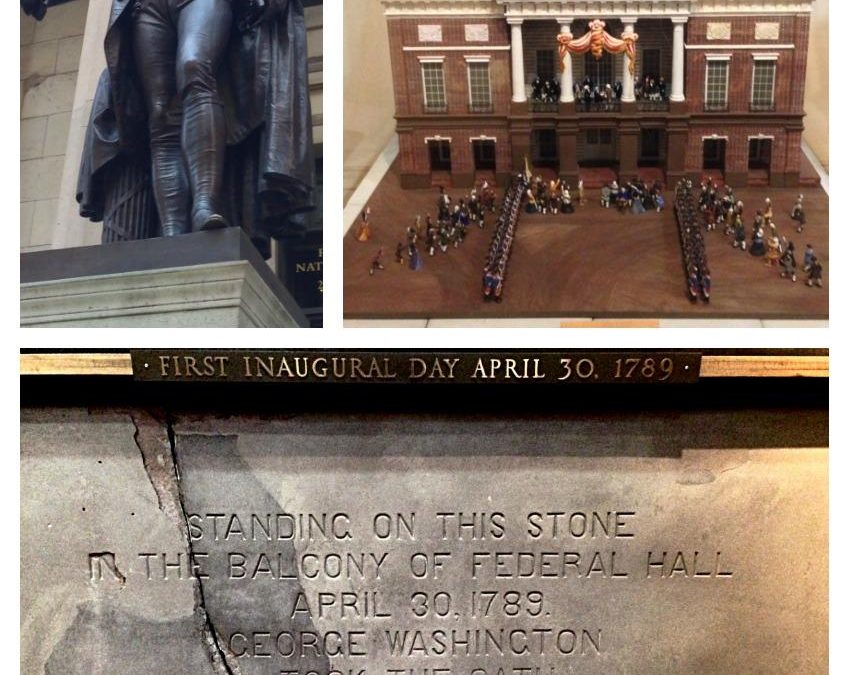 Where to celebrate Presidents’ Day in and around NYC

Until the election of the 45th President, New York City didn't immediately conjure up presidential imagery.  The most popular attractions--the Empire State Building, Statue of Liberty or Central Park aren't closely connected to the presidency.  But New York has deep...